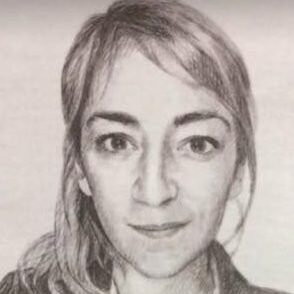 The punk scene and the national music press in France (1976-1978): dangerous liaisons?

In the years 1976-1978 France witnessed the “Punk Explosion” with the emergence of a multitude of bands which called themselves “punk” and decided to use the French language to express their protest against the system and with the two punk festivals that took place in 1976 and 1977 in Mont-de-Marsan. This phenomenon deeply questioned the society and the press. Our presentation’s purpose is take into account Best and Rock’n’Folk, two references of the national musical press in the1970’s, and to analyze the dangerous liaisons they maintain with the Punk scene within those three years. We will analyze firstly the way the media revealed this scene, welcomed it and even were involved in it. We will then try to find out how the punk scene could provide those media with a commercial opportunity because it embodied a form of radical and subversive novelty, real or imagined, likely to seduce the French youth. We will also ask ourselves how the punk scene reacted in front of this new and “counter-nature” celebrity in the media, and how this relationship could shift the frontier between “mainstream” and “underground” music. Finally, we will have to find out if the national French music press and the “first punk generation” did not live, during those years, through a privileged and almost symbiotic era.